Current situation of foreigners who can travel to Russia and requirements they must meet (COVID-19) . More information
Home/Archives for 3. DESTINATIONS/3.3. TRANS-SIBERIAN RAILWAY

3.3. TRANS-SIBERIAN RAILWAY (and the Trans-Mongolian) 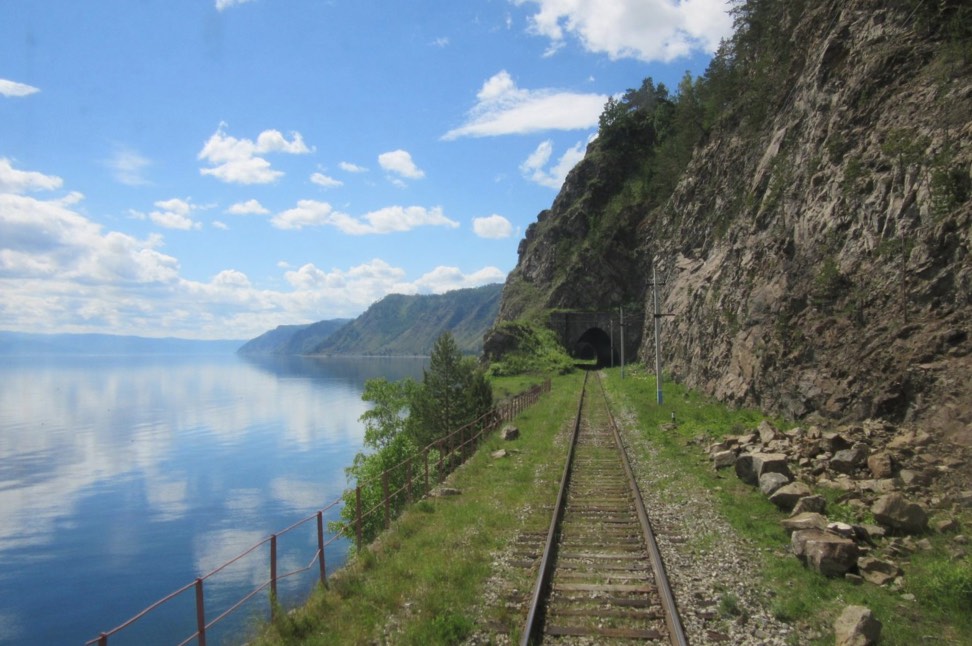 The Trans-Siberian is a railway route (not a train) that crosses Russia from end to end, but also connects with Mongolia and China. Many different trains run on this route, both regular lines and luxury trains operated by private companies.

The tour can be done on private luxury trains (as on a cruise), but the vast majority of tourists do so in regular sleeper trains, in which case the cost is much lower.

In this section of the blog I explain step by step how to organize a trip on the Trans-Siberian Railway in the easiest and cheapest way. I also tell you what to see and what to do in the main cities through which the Trans-Siberian passes, both the cities that are in Russian territory and the capitals of Mongolia and China.

Organizing a train trip on the Trans-Siberian (or Trans-Mongolian) route may seem complicated. In this guide I explain you step by step how to organize the trip in the easiest and most economical way: the visa process, train tickets, flights, …